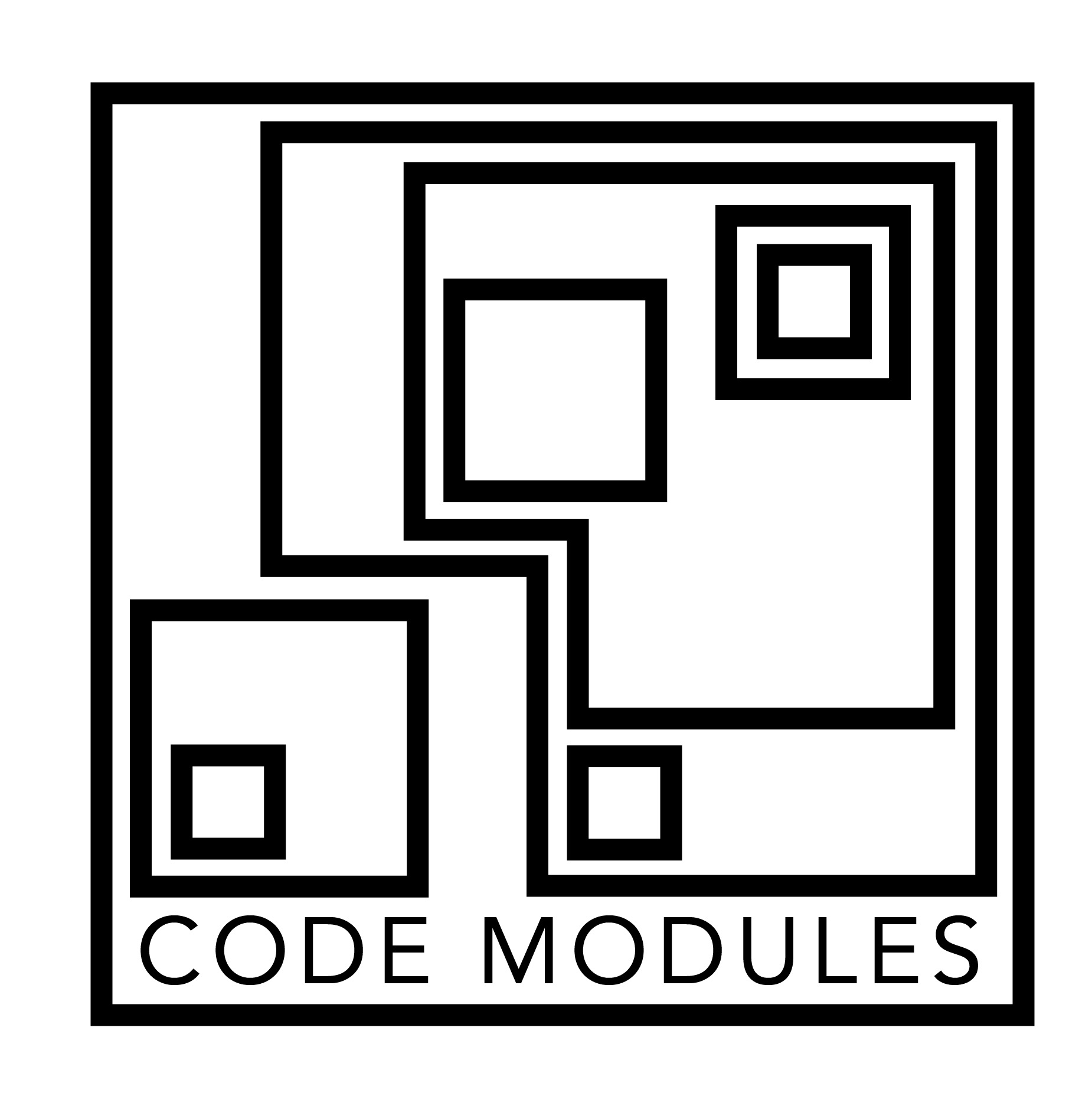 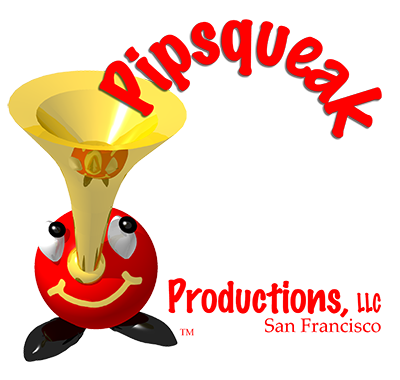 BBEdit, made by Bare Bones, is a venerable and well-loved text editor, particularly suited for creating hand coded websites. It’s not free. I’m using BBEdit v14.0.1, as of this writing, but BBEdit v12.1.6 or later will work. Prior to v12.1.6, the include limit was 16 levels deep — one file calling the next. Because I begged, Bare Bones increased it to 32 levels deep, which is plenty for the needs of Code Modules. In a pinch, BBEdit versions prior to v12.1.6 will work except for the most deeply nested modules.

BBEdit variable names need to begin and end with an octothorpe (#). They cannot have spaces. They may have underscores or hyphens. BBEdit’s unforced convention is that they be all caps. An example: #MODULE#. But these variables are not case-sensitive: #Module# or #module# or #MODULE# are interchangeable. I use an all-caps kebab case convention, but it’s not required.

Variables are passed down the chain, from parent to child, even if not explicitly set in each intermediate file. This permits all sorts of things. One is that variables can be defined high-up in the chain of includes and then redefined — overwritten — lower in the chain.

When used, the variable will be replaced by its value. If the include is <a href="#URL#">#LINK-TEXT#</a>, then what is returned might be: <a href="https://pipsqueak.com/">Pipsqueak Productions</a>.

String variables should be quoted using either single or double quotes. The quotes will not be part of the value of the variable. If the string contains a single quote, use double quotes to delimit the string, and vice versa. Even within quotes of either type, a string can contain a variable. If:
#PAGE# = "Home",
#COMPANY# = "CM Company", and
#TITLE# = '#PAGE# — #COMPANY#', then
#TITLE# is Home — CM Company.

BBEdit provides some pre-defined variables which they refer to as “placeholders”. I find the following to be particularly useful:

Each are described in BBEdit’s online User Guide, Appendix C.

Internal module files use a shtml extension. My convention for all module filenames is to use an all lowercase kebab style — all lowercase with spaces replaced by hyphens. If there is only one choice — of a list, for example — the filename should be default.shtml. Otherwise, name it to something related to its purpose.

One limitation of BBEdit’s include feature is that there are no conditionals at all. It would be handy to branch based upon the value of a variable, but, other than shelling out to another language like Applescript or Bash, I haven’t found a way to do that.

One can, however, use a variable value as part of the file path that is used to call child files. For example, one can choose which template a module should use by setting a template variable in the calling include and then using the #TEMPLATE# variable as part of a calling path inside the module.

This is a key to making Code Modules work and minimizes the inconvenience of not being able to use conditionals.

Each website should have a unique modules folder. For each of my sites, at the root level of my website’s file organization, I have app/ and public/ folders. Modules are kept inside the app/modules/ directory.

BBEdit has a preference that must be set for each website to tell it where to look for templates and includes. I specify the app/modules/ directory as the “Search for Includes” location in BBEdit’s preferences for that website.

BBEdit has two variations for its include syntax. The more complex version — a “persistent include” — allows for variables to be defined and passed to the child file. The simpler version just includes the child file without redefining variables. In both versions, variables that have been defined higher in the chain are passed along whether explicitly passed or not.

or, for updating all the pages of a website at one time, When a page is updated, the code for a persistent include will remain in a top level calling page.

In an intermediate file (i.e. not a top level calling file), a persistent include, like a simple include, just passes along content returned from the child to the calling parent without being replaced.

Let’s break down BBEdit’s persistent include syntax, because we’re going to be seeing it a lot.

There are two parts, each wrapped as an HTML comment.

The returned result will be inserted between lines 5 and 6, the two parts each wrapped in HTML comment syntax. Anything already between those two parts will be replaced.

Let’s walk through these lines.

is just boilerplate. All it does is stop BBEdit from adding an empty return. Frankly, BBEdit should provide an option to make not adding an empty return the default behavior. Because I don’t like blank lines in my source code, I need to put the #bbincludeoptions line into every persistent include I write.

Lines 3 and 4 are variables being defined; these lines assign values to variables. The quotes are needed for string values and the variables won’t include the quotes.

The last line is always the same in every persistent include. BBEdit needs it to delimit the end of the call. Everything returned from the call will be inserted just before this end line.

BBEdit has another form of include — a simple include — that is useful when you don’t need to set the values of any variables. It looks like this:

A simple include is not wrapped in an HTML comment. It just contains the #bbinclude statement followed by a path to the child file. Either single or double quotes are required around the path should it contain a space; otherwise quotes are optional. I always quote paths. Any variables defined higher in the calling chain will be passed through a simple include unchanged.